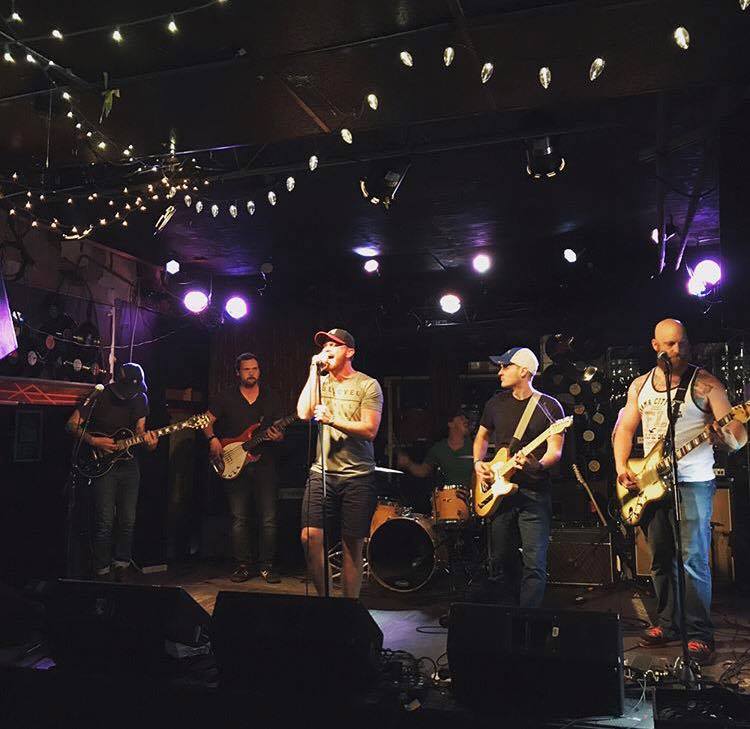 ’00s post-hardcore band Chasing Victory have announced their first release in nearly 11 years, which is an EP titled, Friends Vol. 1. The title track is available for streaming on the band’s Facebook page with an accompanying music video showcasing footage of the group through their active years in the 2000s.

Chasing Victory originally formed in 2001, but wasn’t consistently active until 2003. A year later in 2004 they released their debut EP, A Not So Tragic Cover-Up on Mono Vs Stereo. They returned in 2005 with a more refined musical approach on their debut full-length album, I Call This Abandonment. The album has developed a legacy over the last 13 years, even being cited as influential by Bring Me The Horizon vocalist Oli Sykes.

In 2007 the band released their second full-length album, Fiends. Though they announced their breakup later that year, they played sporadic shows in 2008. After a solo reunion show in 2014, they released a stand-alone single, “She Haunts Me,” in the fall of 2016, which featured I Am Terrified vocalist Patrick Schefano.

While the band currently have no plans to tour, they will be periodically releasing new music in the form of volumes-based compilation efforts. In the meantime, Friends Vol. 1 picks up right where the band left off in 2007 with their album Fiends. Both old school fans and newcomers will find things to like from this first release, which is due out Feb. 9. There will be another single dropping next Thursday, Feb. 1.