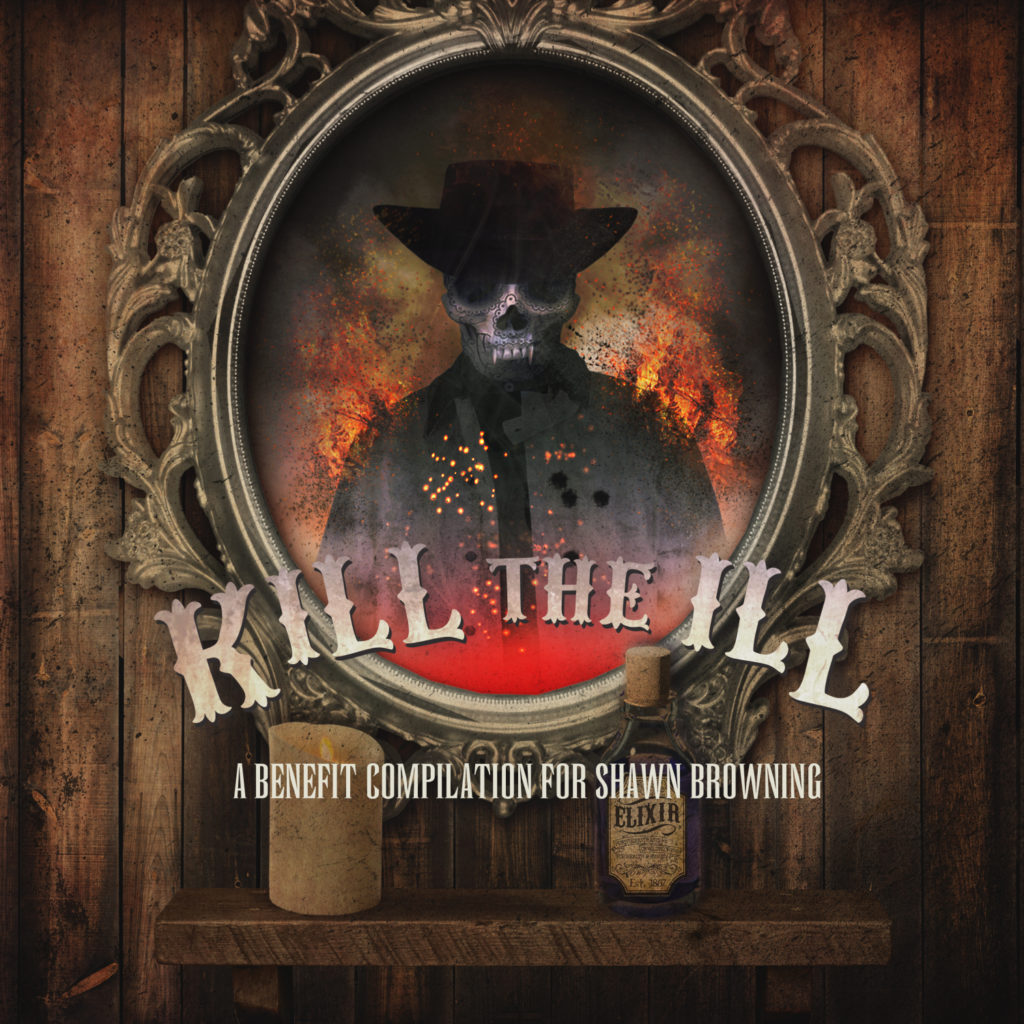 Thumper Punk Records is pleased to announce the release of KILL THE ILL, a Benefit Compilation for Shawn Browning.  This compilation features songs donated by 80 bands to raise money for medical expenses for the owner of Rottweiler Records and lead singer for the band Grave Robber.  Shawn has only asked for prayers, but this fundraiser reflects an outpouring of love and support for a person who has done so much to support the Christian hard music scenes.  Coming together in less than two weeks, all proceeds from the release of this multi-genre, multi-language release go directly to Shawn for medical expenses.  $10 US (or more at your discretion) for 80 tracks with more than 4 hours of music plus a special guest appearance by Pastor Bob Beeman.  This release is available exclusively through Bandcamp: 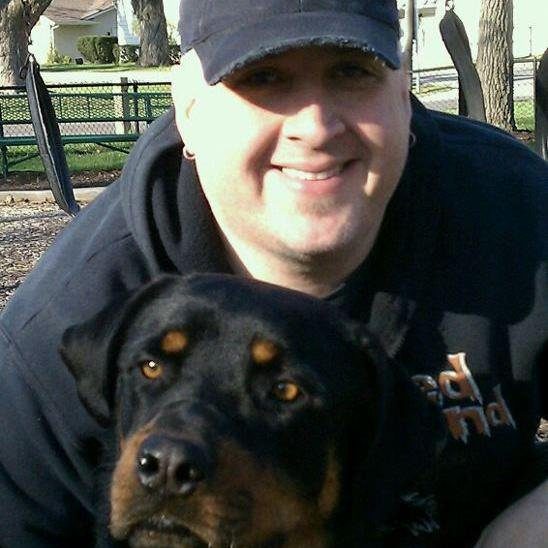