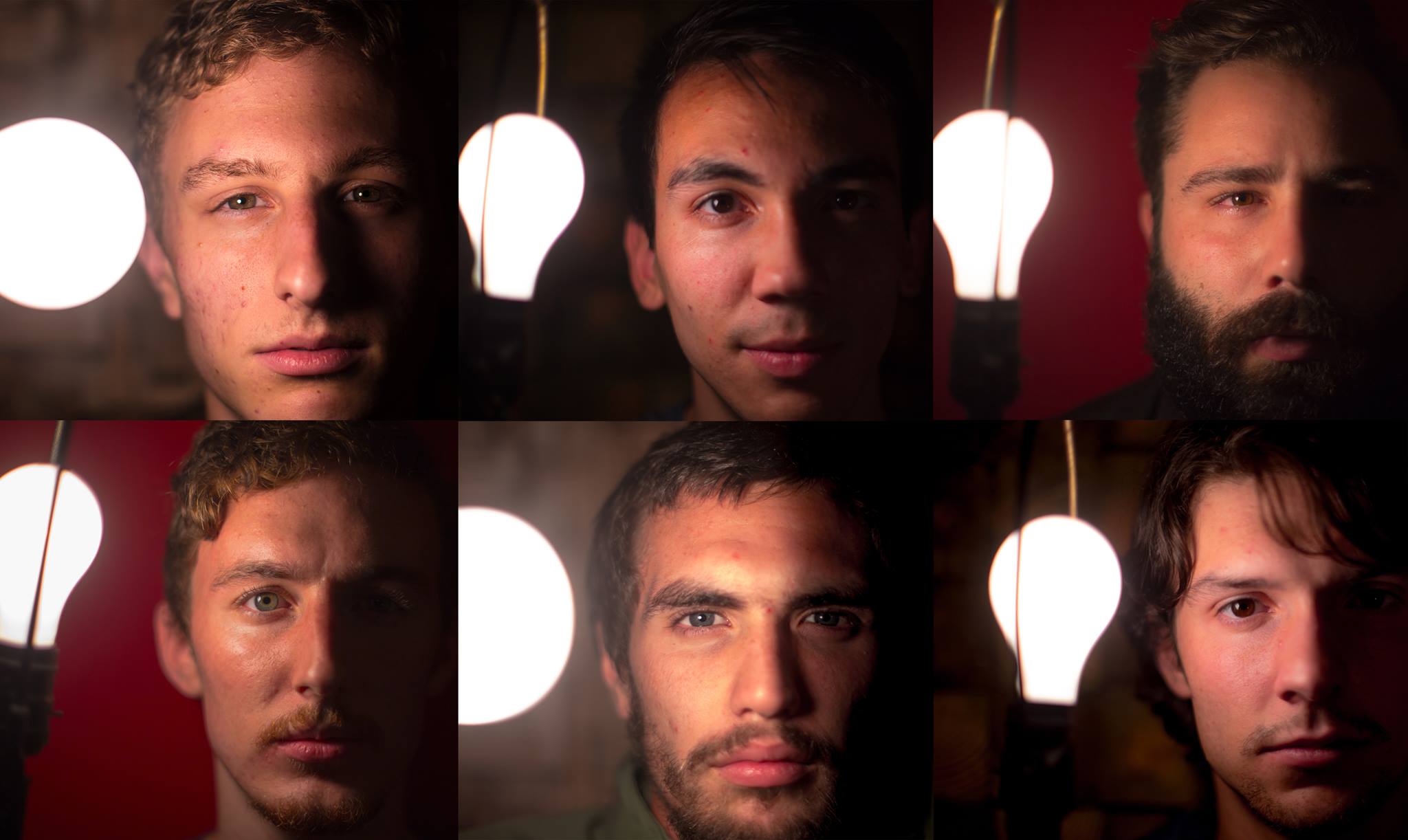 The Antidote is supporting the funding campaign for Esbern Snare, a new band based out of Norfolk, VA. Their debut album, A Violent Peace, is due to release in January of 2014 and the band is looking for some help to fund the final steps to this exceptional release.

We have spent the better part of the last year working on our first album “A Violent Peace”. Help us down the final stretch.

For the better part of the last year, Esbern Snare has been hard at work recording debut album, “A Violent Peace,” in the studio with Jonathan Anderson at Whalehead Records. The record is all but completed, but we need your help with the last few items that need to be paid for. The goal of this fundraising campaign is essentially to cover three essential things: mastering, album artwork,and CD replication.

We’ve agonized over this record, and we are ecstatic about how close to the finish line we actually are. Everything up to this point has been financed out of pocket, but we’ve simply run out of money. If we do wind up reaching and surpassing our goal of $2,200, the extra money will go towards touring behind and promoting “A Violent Peace.”

We can’t wait to share this album with everyone who has helped make it a reality, and we are incredibly grateful for all of the support we’ve already been shown. Thanks for listening.

You can help Esbern Snare here.

Tune in to The Antidote, Jan 15th at 9pm EST for an exclusive first look at this exceptional release.