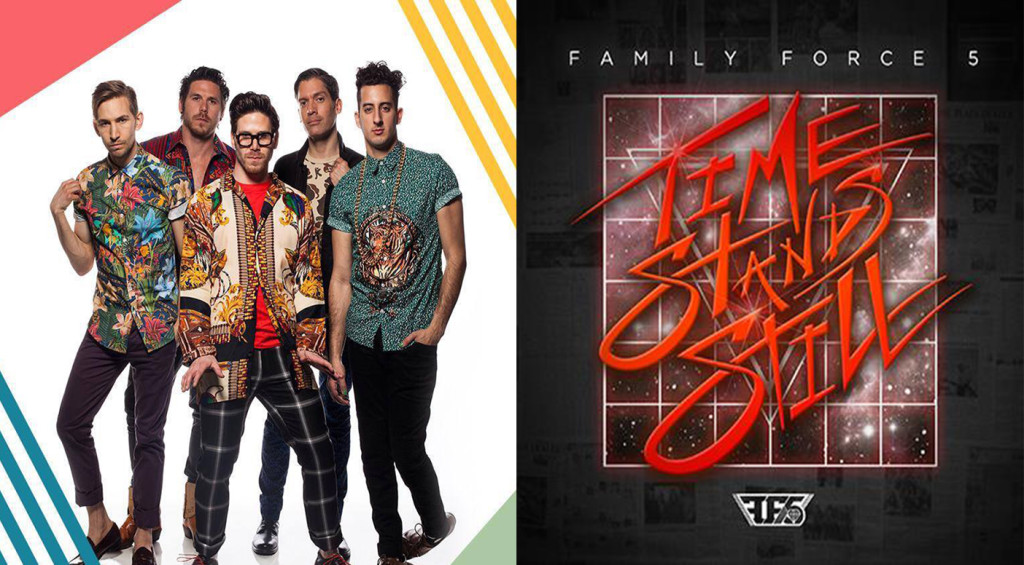 Beginning today and through Aug. 4, fans can stream all 15 songs on the acclaimed new album for free one full week before release, as well as pre-order the album, through Amazon.com, at smarturl.it/ff5stream

Find out more about Family Force 5 on a two part feature on The Antidote episodes 76 and 77.