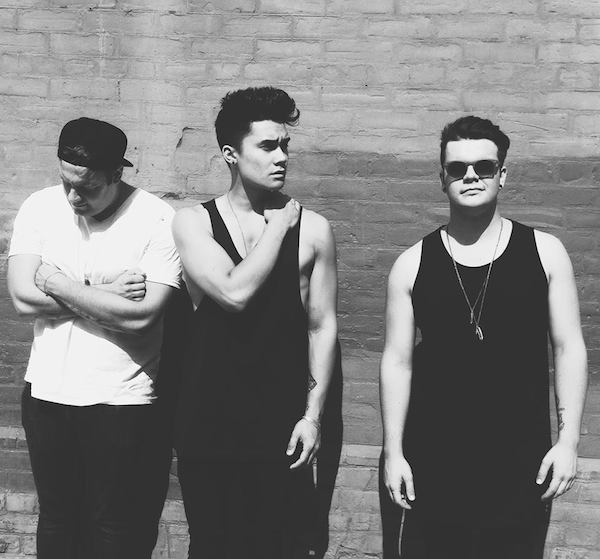 Pop band FLTF was first known as From Love To Forfeit to their local Edmonton music scene. As their music has continued to broaden and evolve, and heading east to Toronto, they’ve announced a new name for the band, POPULVR.