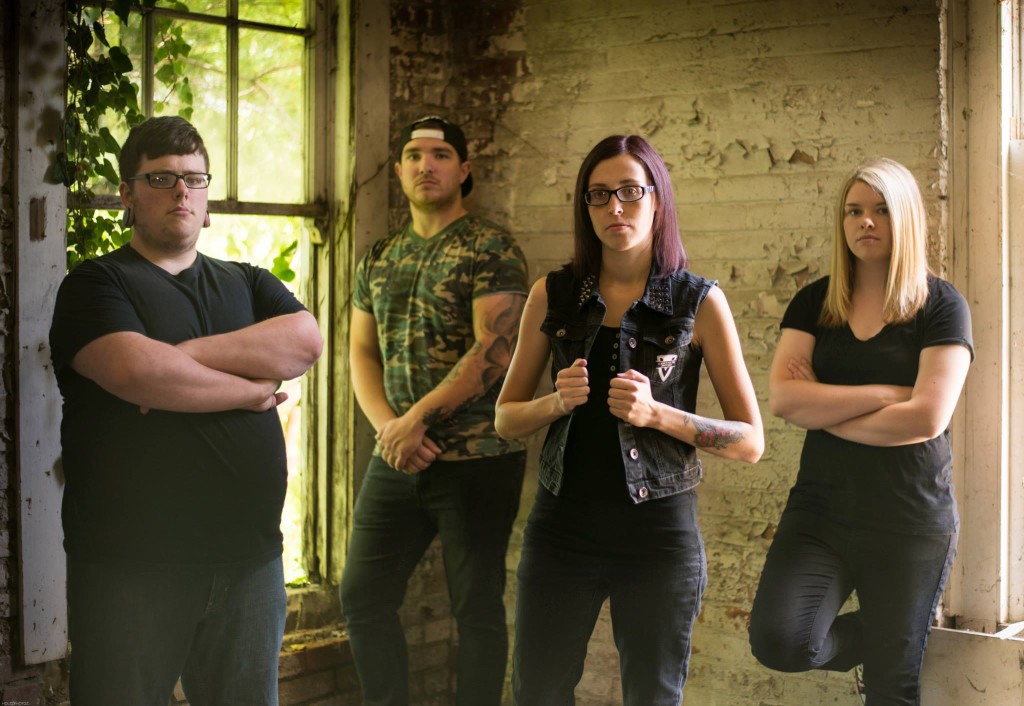 A notable new band has appeared on the hardcore scene. Glassworld has just released a lyric video for their debut song “Breaking Free”. Glassworld began with friends who have been playing together for years in other bands. Members include: Bethany Durbin (former lead vocalist of The Rose Hill), Stephanie Roat (bassist of Corpus Christi), Steve Blair (former drummer of Witness) and Britten Whitlock (former guitarist of All My Friends Are Dead). Glassworld claims Underoath, Emery and Beartooth as influences to their sound.

Keep plugged in to Glassworld, their debut EP is set to release later in 2014.

“Breaking Free” is available as a free download at: https://soundcloud.com/glassworld/breaking-free