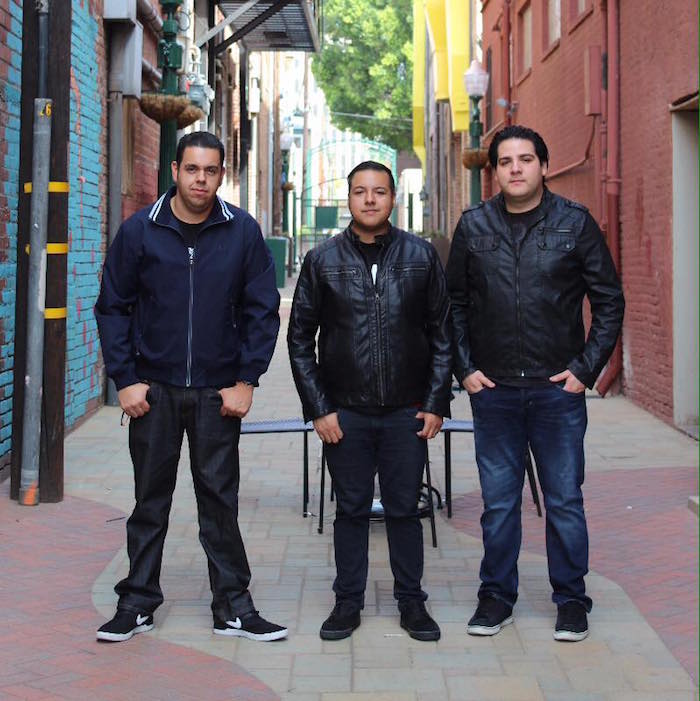 Heart Like War from Los Angeles, California has released their sophomore album, Fired Up. The album boasts catchy melodic pop punk songs that ignite the passion within with tracks that feature honest energy and an uplifting message. This is a follow-up to Heart Like War’s debut independent 2012 album Party Propaganda Machine recorded at Monkey Trench Studios with Mike Herrera of MXPX.

Heart Like War seeks to inspire youth through positive lyrics that uplift the soul and encourage the heart. The band proclaims Christ’s love to overcome the evil in the war of life. Heart Like War will embark on a summer tour throughout the west coast with dates from July 6 to July 22, 2016 with the band Miracle Dolls.

Digital albums are available for purchase on Bandcamp, iTunes, Google Play, Amazon and anywhere else digital downloads are available.

Heart Like War may also go down in history for producing one of the funniest (and peculiar) “live concert” videos ever seen for the song “Bring It On” from Fired Up. Enjoy.