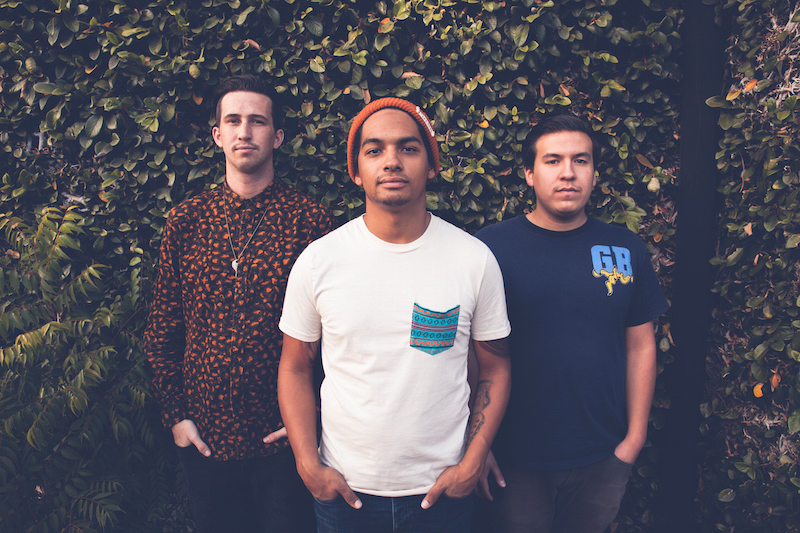 Tooth & Nail have announced the signing of Long Beach, CA’s Hearts Like Lions as the newest addition to the label.

Hearts Like Lions is a dynamic alternative indie rock band  formed by frontman Stephen Ramos in 2011. After tireless writing and performing shows across California, Nick Sturz (of Facedown Records recording artist Dynasty) joined the team on drums. In January, 2014, Hearts Like Lions found themselves in the studio with producer Dryw Owens (From Indian Lakes, Consider the Thief) in Sacramento, CA working on their debut EP. The record, titled “These Hands,” was streamed through HM Magazine online on June 29th 2014, and was warmly accepted with positive feedback from fans and new listeners alike. In August, the boys welcomed Luke Schoepf to the ranks on the bass and immediately hit the road for a 12 day headliner across the Western U.S.

The band will be releasing their T&N debut EP “These Hands” on December 2nd, 2014. With an album fresh off the press and several cross-country tours under their belts, there is a bright and hopeful future for this young California indie outfit.