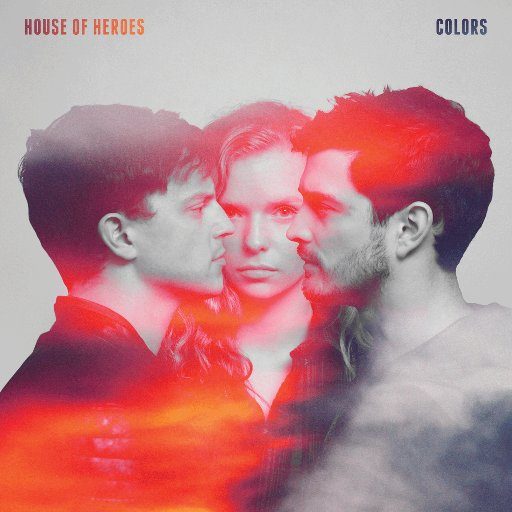 House of Heroes is back. The new record Colors is slated for release this June on BC Music.

Colors exposes listeners to a completely unseen side of the Columbus band, approaching the concept record as one seamless narrative following three diverse characters. House of Heroes flipped the entire script with Colors, employing a new producer (J.Hall), throwing out the playbook on tried and true recording techniques while still expanding on the band’s signature sound. This is the band’s first independent release in over 12 years and will serve as a pivotal notch in the House of Heroes legacy which already boast eight #1 singles on Christian Rock Radio, a Dove Award nomination, frequent rotation on MTV, praise from international publications as well as having their last two releases debut in the Billboard Top 100.