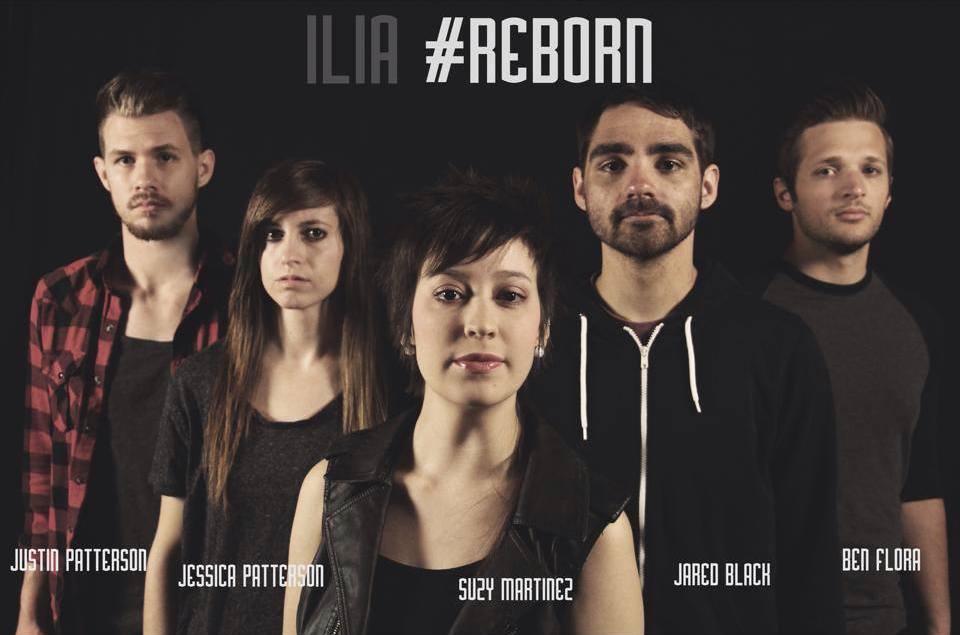 ILIA have gone through numerous band members since their founding in 2003 when the band was known as Relentless Pursuit. ILIA garnered a huge amount of attention when the all female band produced their hardcore, self-titled EP. 2011 found the band dramatically changing their sound with their pop/rock delivery on We Were Shipwrecks.

2014 is delivering more changes to ILIA.  The almost all new band, has a lineup of Jared Black – guitar, Ben Flora – bass, Justin Patterson on guitar with his new wife, and founding band member, Jessica (Frizzel) Patterson handling drums. ILIA has also announced that newcomer Suzy Martinez (formerly of Our Divine Romance) is taking on the role as vocalist for Ilia.

Perhaps the greatest news emanating from the ILIA camp is the upcoming release of their Reborn EP. It appears that hard music may once again come from this talented band.

Find an introduction to Suzy Martinez and a teaser for the upcoming EP below.