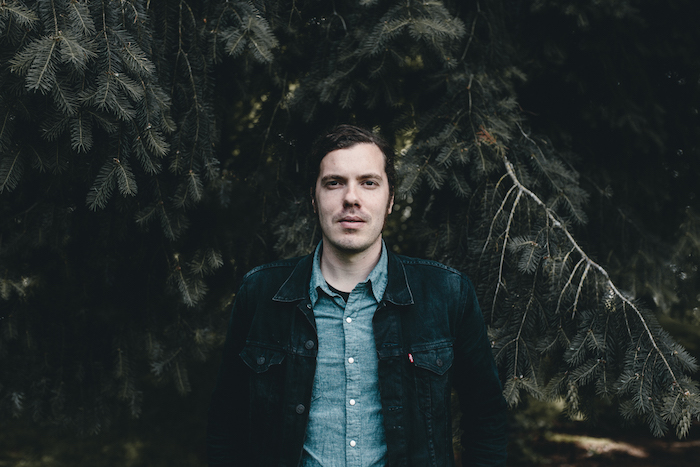 In conjunction with the album release, Garrels has also announced The Light Came Down tour throughout December featuring special guests The Brilliance and A Boy & His Kite.

“I’ve always loved Christmas music for its sacred content and the sense of ‘otherworldliness’ it brings to the season,” says Garrels. “There’s a nostalgic warmth I feel toward these particular songs that are only dusted off once a year. For a long time I’ve been looking forward to the day when I would make my own musical contribution to the treasure trove of beloved songs from Christmas past. The day has come.”