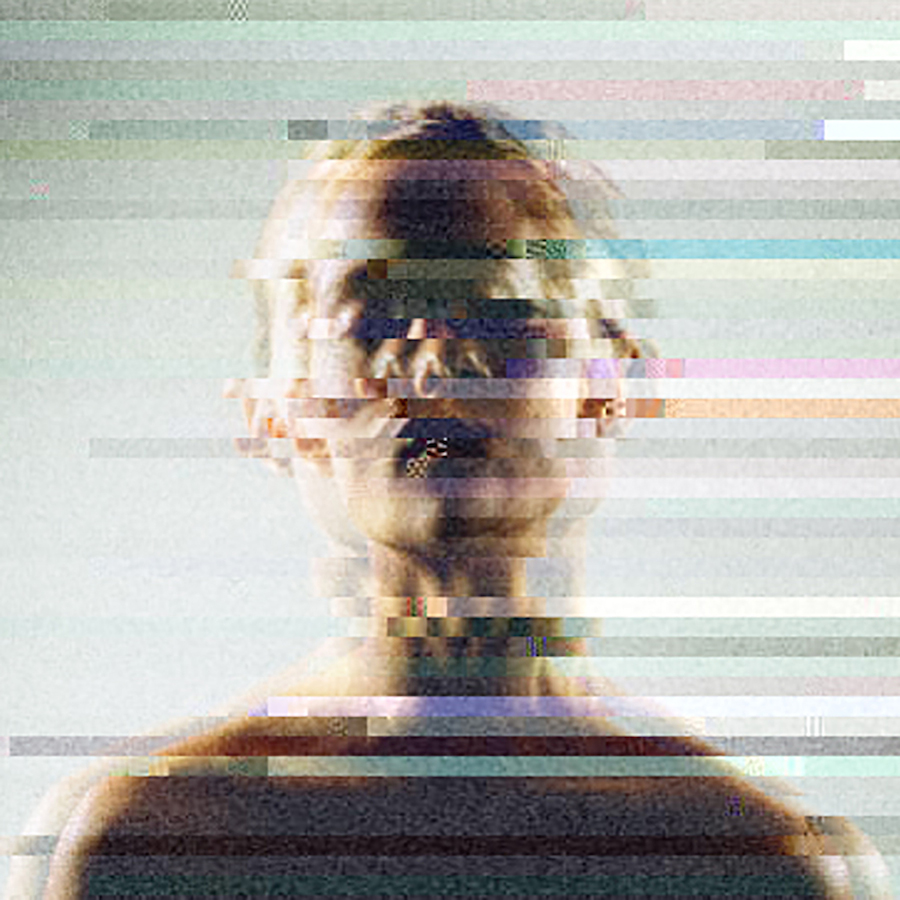 Fantasize Remixes is also now be streamed at Relevant Magazine.

As a gift from Kye Kye to their fans, an additional unreleased track, “Introduce Myself (Remix B) is available for free download on Noisetrade.
http://noisetrade.com/kyekyemusic/fantasize-remixes