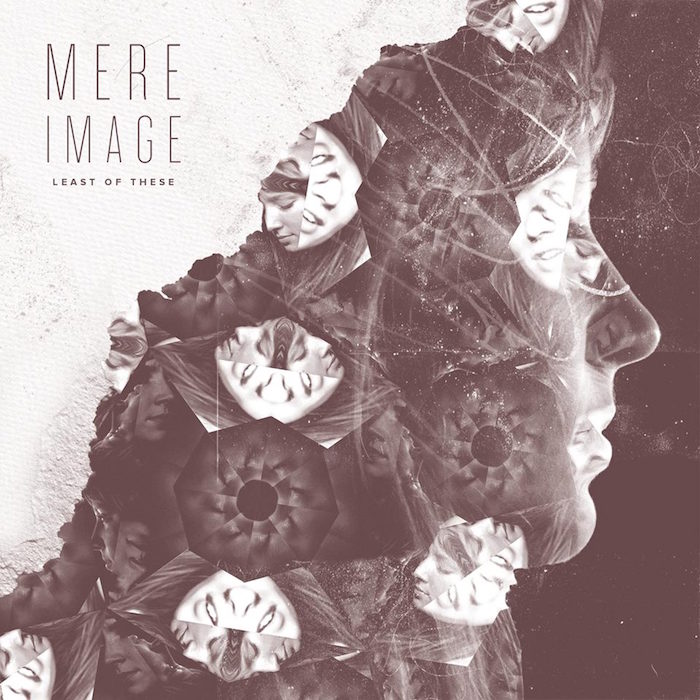 Indie/Post-Hardcore band Least of These have shared the saga of the delayed release of their newest album, Mere Image, on their Facebook site.

As you may know, we signed a deal with Red Cord Records back in January of this year. That’s when we began the Kickstarter fund for $7500. Tyler and Jonny were getting married in June (not to each other) and TJ and Allison were having their baby (Lydia) in September, so the only time that was available from Red Cord for us to record “Mere Image” was August. When we finished recording the album and returned home, we were informed that RC was in the process of downsizing and needed to transfer us over to a new record label because this new label had better opportunities for growth and development for us; that record label is Pando/ADA Warner Records. With processing paperwork, working out receiving the songs so we could send them to a trusted mixing engineer, and RC working through their season of downsizing, we finally confirmed the release from RC and began with Pando in November, meaning we could start the mixing and mastering process of our 11 song album. This process lasted from November 5 to December 9, which leads me to good news and bad news, the main reasons why this email has been written.

Good news: Since we are with Pando/ADA Warner Records, we now have better marketing plans and distribution resources available to us (nation-wide radio time, magazine articles, blog interviews and album reviews, in-store distribution, etc). All things we have never had so we’re very excited to finally have these resources at our fingertips!

Bad news: In order to utilize these new and greatly beneficial resources, we have to push the release dates around. Digital release: February 3. Physical release: March 3. After the rough and busy year that we have had, this new time frame will get out of this slump with a stronger bang than we would have had if we stuck with our January release date.

The conviction to reach out and apologize for how long you’ve been waiting with us, how patient you’ve been in our silence and confusion, and how confused we know you’ve been through this endeavor is far heavier than we could have imagined. Your loyalty and friendship is such a wonderful blessing to us and has been a glimmer of hope to us during this unexpectedly difficult season. We can only begin to ask for your forgiveness and ask that you remain patient just a little longer because we promise that it will be worth it.