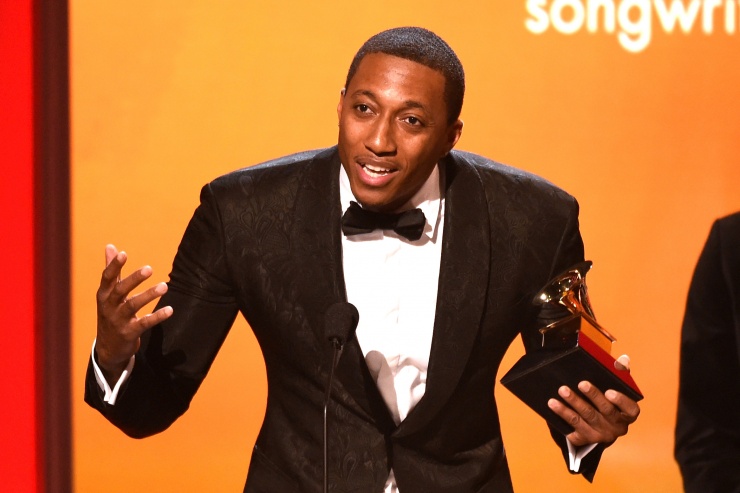 The music world took pronounced interest in Lecrae’s latest release, Anomaly. This superb album quickly rose to the top of the charts in both Christian and non-Christian music fields. The album is destined to be a staple in the industry for years to come.

Lerae also received other nominations for “All I Need Is You” for Best Rap Performance and for”Help” (Erica Campbell featuring Lecrae) for Best Gospel Performance/Song.

The Grammy’s have always contained several categories aimed at Christian faith based artists. The anomaly of this format, is the inclusion of artists from widely divergent musical style competing for the the same award. But that’s the nature of the beast and artists have to play along.

Watch Lecrae’s acceptance speech at the 57th GRAMMY awards below: