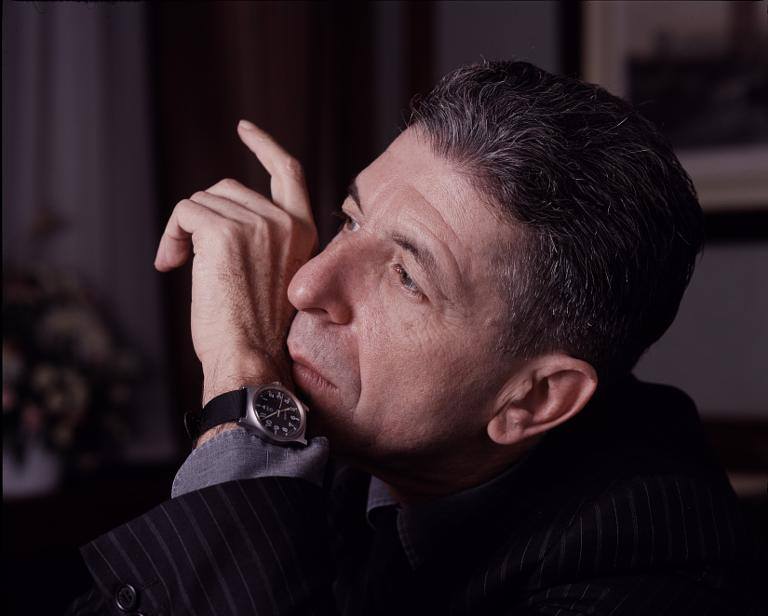 I did my best, it wasn’t much
I couldn’t feel, so I tried to touch
I’ve told the truth, I didn’t come to fool you
And even though
It all went wrong
I’ll stand before the Lord of Song
With nothing on my tongue but Hallelujah – “Hallelujah”

Leonard Cohen, the legendary poet and songwriter, passed away peacefully at his Los Angeles home, Monday, at age 82. Contrary to the lyrics found on his famous song “Hallelujah”, Cohen did much more than could ever be rightfully acknowledged.

Poetry was originally Cohen’s initial focus. During the 1950’s he became known as an inspired poet through his collection “Let Us Compare Mythologies“, followed by “The Spice-Box of Earth” in 1961. Discouraged by the lack of income from his writing, Cohen was drawn into the folk music scene. His astonishing debut release, The Songs of Leonard Cohen, went on to garner it a cult status. Cohen’s music soon outshone the poetic songwriter luminaries Bob Dylan and Joni Mitchell.

Cohen was a perfectionist, often spending months writing and re-writing a single line of verse. Crafting his lyrics on more than one level, left his song meanings shrouded, allowing for multiple interpretations dependant on the listeners values, knowledge, and world-view.

Best known for his output as the craftsman of such classics as “Suzanne”, “Everybody Knows”, “First We Take Manhattan”, and “Avalanche”. Cohen was never limited by social dictates, commonly infusing his music with topics that raised eyebrows and wrath. Sexual encounters found fans either upset or titillated.

A spiritual being, with faith being founded in Judaism his early years, Cohen later found himself drawn to Buddhism in the ’70’s, eventually becoming an ordained monk in 1996. Spiritual themes (often in an allegorical sense) frequently take root in the work of Cohen. Many reflect aspects of Judaism, Zen Buddhism, and Christianity. “If It Be Your Will”, “Show Me The Place”, “Almost Like The Blues”, and the title track from his 2016 release, “You Want It Darker” were drawn from Biblical themes.

The music of Leonard Cohen was an honest reflection of his inner self, simultaneously divided and strengthened by purpose and passion. More so he offered a mirror into his listeners soul, where the dichotomy of sinner and saint discover commonality in the art of this extraordinary man.

For six decades, Leonard Cohen revealed his soul to the world through poetry and song – his deep and timeless humanity touching our very core. Simply brilliant. His music and words will resonate forever. – Rock & Roll Hall of Fame, 2008