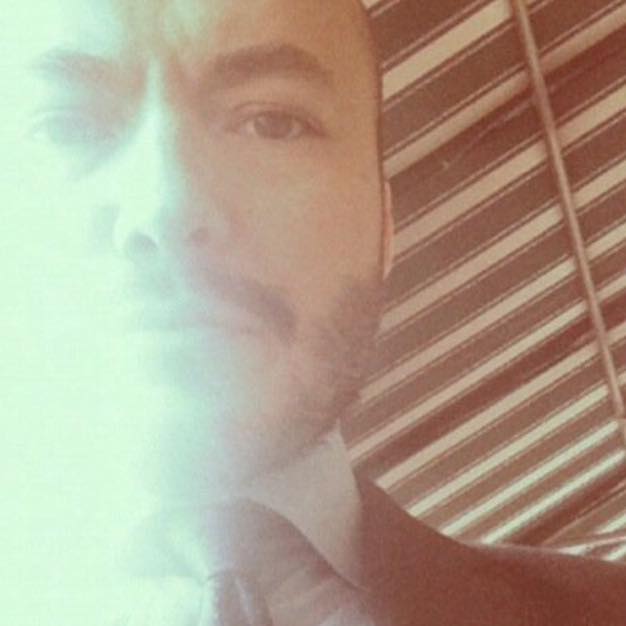 Rob Sweitzer is best known as the keyboardist for the famed band, MAE. Sweitzer’s time with MAE hasn’t ended, but his talents are now being focused on his new musical development, My God, It’s Full Of Stars, whose name is inspired by the novel written by Arthur C. Clarke to accompany the classic Stanley Kubrick film, 2001: A Space Odyssey.

Sweitzer gave an earnest and self-revealing appeal on his Indiegogo page as he searches for funding for his first EP – M29:

After having been an active member of MAE in both writing and domestic and international touring, due to personal reasons and intra-band tension, I left MAE in 2008 to focus on home life back in Virginia and to pursue my own path in music. Unfortunately, shortly after my return to Virginia, I began to suffer depression which led to a mountain of unfinished demos and the inability to sustain a healthy home life.

In 2010, after some critical discussions with MAE leading to amends being made, I returned to contribute to the (e)vening EP, play keys on the “Goodbye, Goodnight” Tour as well as the Destination: Beautiful Anniversary shows in our hometown of Virginia Beach, Virginia in February 2013.

Although things seemed to be comparatively better for me at that point, it was not long after those shows in 2013 that the ongoing and undiagnosed depression caught up with me and reached an apex resulting in my attempt to find peace beyond this life.  As the philosopher Schöpenhauer once said, and I paraphrase, my fear of death was outweighed by my fear of living (or, really, the exhaustion of trying and my perceived failure to live).  Fortunately, a friend intervened and helped prevent what would have been an irreversible event.

It’s taken some time, some heartfelt reflection, and some proactive measures to deal with a very dark time in my life.  I haven’t reached nirvana and I don’t think I ever will, but I have learned that challenges in life are not obstacles, or at least they don’t have to be, but rather are opportunities to grow and become a stronger living being for myself and for others around me.

This EP – “M29” contains songs that capture my reflections on life and death, the meaning of existence, the strength of love, the peculiar relationship between light and dark, the universal calling of something tremendously larger than myself to know and be known, to love and be loved, the ongoing internal war between myself and God (or the interpretation of God by others and institutions as established truth), among other things.

It is my sincerest desire to share these songs with you with the hope that the content and the music will let you know that you are not alone in your individual and personal journey to find who you are.  The darkness serves the light in finding your way, one does not exist without the other and they both serve to help in learning the lessons you need to be stronger for yourself and ultimately for those with whom you may cross paths both now and in the future.