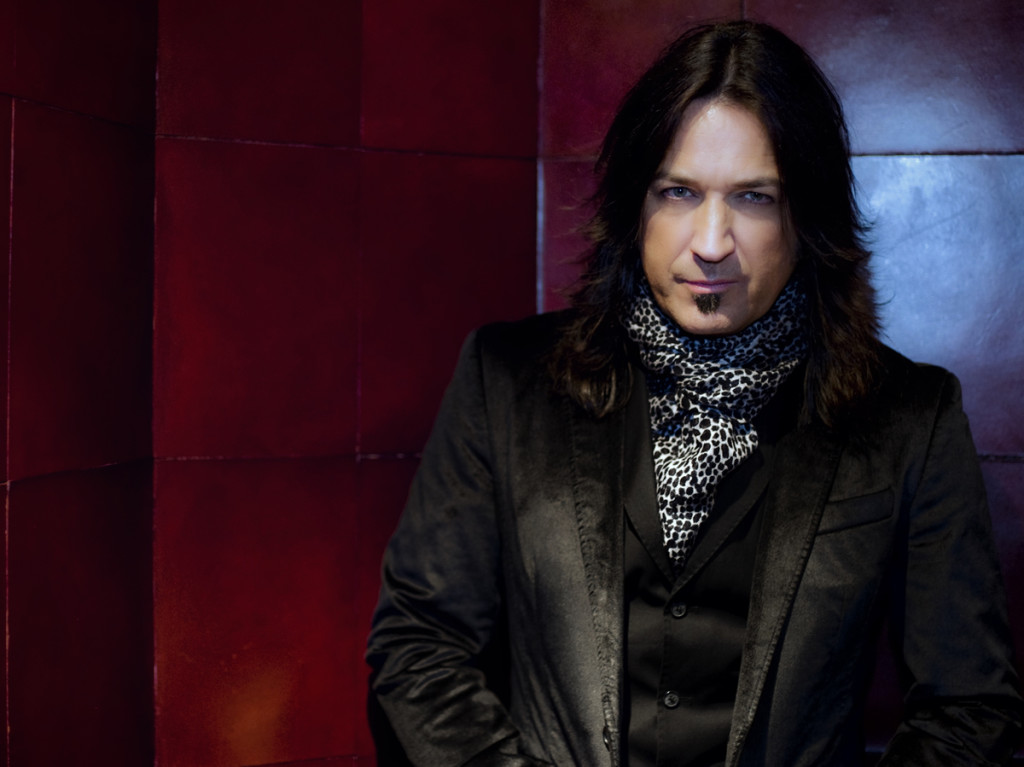 Sweet is best known as the singer, guitarist, songwriter and producer for Christian rock pioneers Stryper, selling over 10 million albums worldwide. In addition to Stryper, Sweet has had a successful solo career, and he served as the guitarist and co-vocalist for the legendary classic rock band BOSTON from 2007-2011.