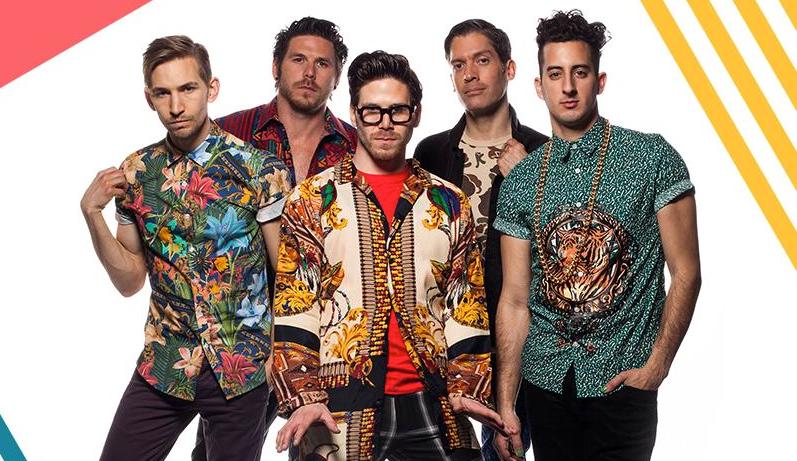 Family Force 5’s next upcoming (and as yet untitled) release will be found on Word Record subsidiary, Fervent Records.

Family Force 5 has always stretched their sound from album to album, but teasers for the new album are giving some indication that the band may be heading into the worship or inspirational realm. Think of the transitions made by Kutless, Newsboys and numerous other artists who have given up their rock or innovative approach. There was little doubt that the band would make some changes with their musical direction after last year’s departure of frontman, Solomon “Soul Glow Activatur”. Hopefully FF5 will maintain their artistic roots and not simply fall into a musical category that is considered “safe” from a marketing and sales perspective.

Check out the audio below to hear Family Force 5 recount their inspiration for one of their new songs.