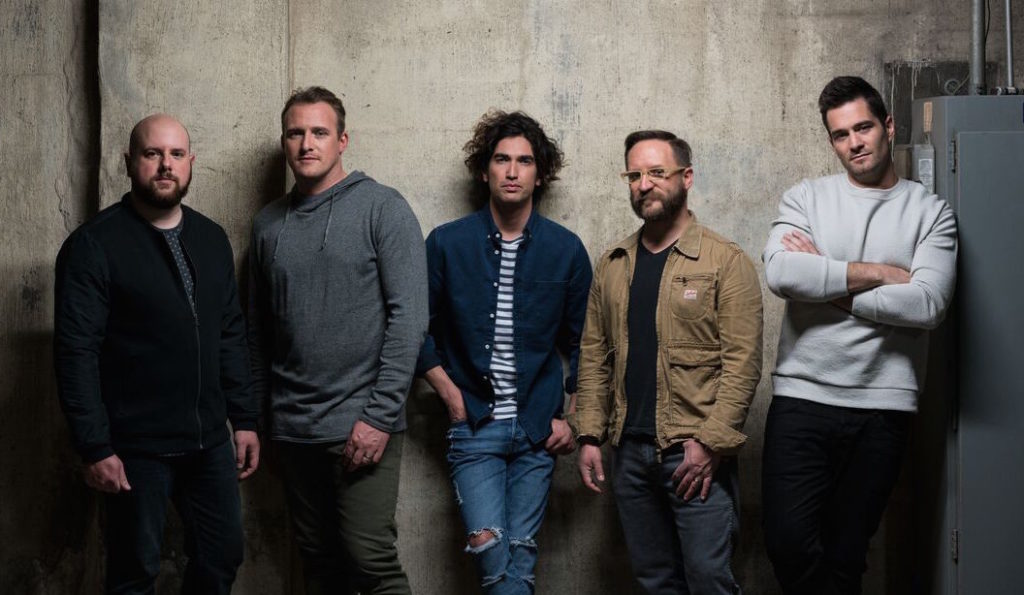 After two decades at the helm of Sanctus Real, vocalist Matt Hammitt has retired from the spotlight of this hardworking outfit to make way for a new era of the band.

On an open letter to their fans, new vocalist, Dustin Lolli, had this to say about his arrival:

First of all, wow, what an experience.  To say that God moves in mysterious ways would be a complete understatement. I’m still not completely sure how this all happened this quickly, it seems like yesterday the call came from Jake and the next thing I know I’m joining a band, but not just any band, a band that has influenced millions of people with great songs, a band who created a legacy and somehow also found longevity.  Sanctus Real is not just any band, and to merely be asked to be part of something that others have poured their heart and soul into like they have is both intimidating and exciting all at the same time.

Second, I just want to offer a huge thank you to Matt Hammitt for helping to lay a foundation that I am fortunate enough to step into.  I don’t take this opportunity for granted, knowing the sweat, tears, and emotions that have gone into building this band into what it is today and I know that He was a major part of that.

Third, to long-time fans of Sanctus Real I understand what this band means to you. I hope that together we can begin a journey to get to know each other ultimately with the understanding that we the band are following the heart of our Creator the best we know how.  Chris, Mark, Jake, and Seth are incredible human beings and I have been amazed at not only their passion to make great music but also the desire to do what they feel they have been called to do.  Hopefully, you will join us on this journey.

And finally, I hope you realize that you are loved by our Creator, not for what you do, but because you were created by Him. I hope that through our music you feel His love all around you, and that in your hurt, your scars, your pains, you know that He is there to comfort, to heal, and most of all, to love.  After all that is what this music is about.