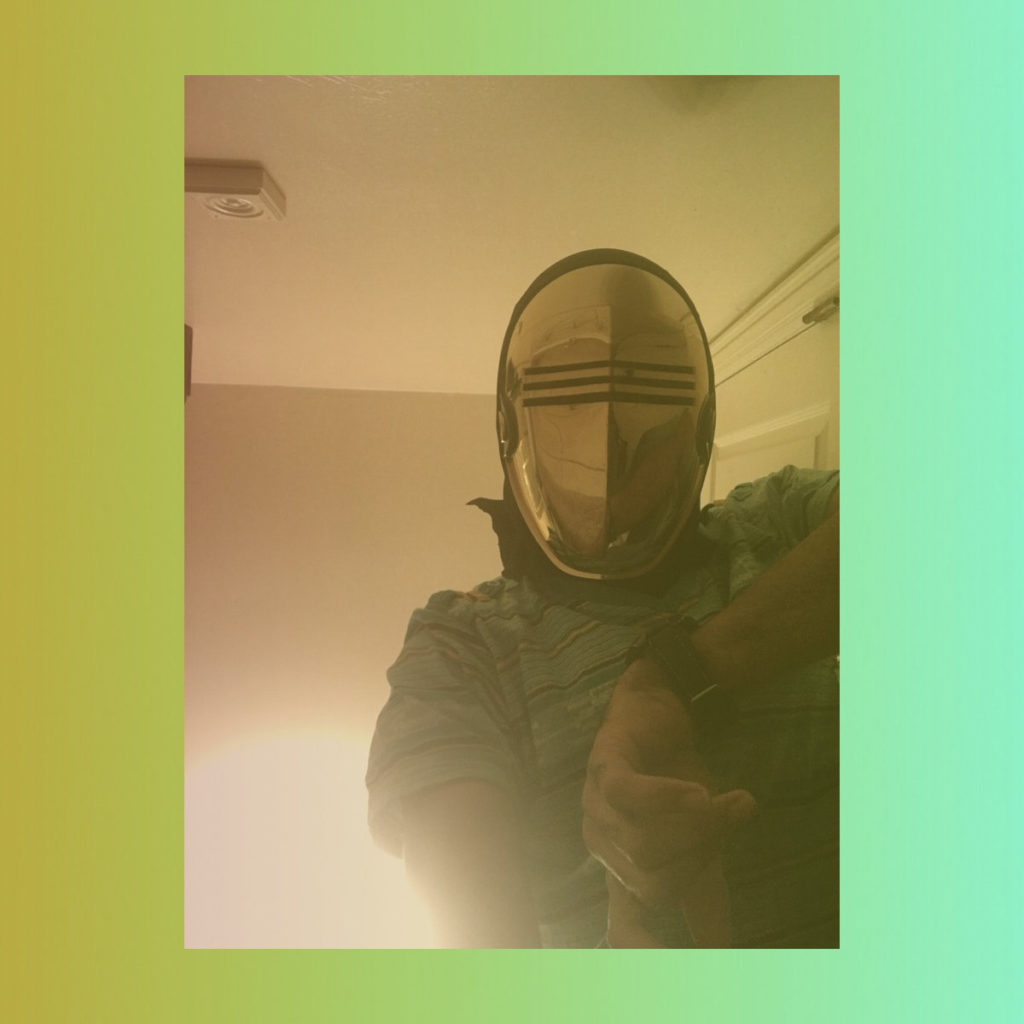 Ospreyshire, the moniker of Illinoisan artist Curtis M., is a project that involves spoken word vocals, abstract soundscapes, and postminimalist aesthetics. His debut EP Verses Vs. Anhedonia is a seven poem journey that’s only a brief five minutes in total length. The urgency and brevity in these tracks lend itself to our attention deficit and sound byte culture. Verses Vs. Anhedonia is a quick mini-concept EP that revolves around the brief psychological journey of someone who is losing interest in several hobbies and the meaning of life before slowly becoming aware that there’s some semblance of hope in this otherwise dark world. Manipulated found sounds and the occasional omnichord make appearances to give an avant-garde edge to this already experimental album.

Ospreyshire: My Heart Is A Crater from Autumn Peal on Vimeo.

Those with an artistic flair often don’t limit themselves to only a single medium. Beyond the music of Ospreyshire, each week Curtis M. shares fiction, short stories and musings on C.M.B. Writes.

Stretching his creativity further, Ospreyshire has begun offering a weekly Katauta poem (an unrhymed Japanese form consisting of 17 or 19 syllables. The poem is a three-lined, following the syllable counts: 5/7/5 or 5/7/7.)

The abstract creativity of Ospreyshire is destined to challenge listeners through the expression of Curtis M.’s divergent art forms.

2 Responses to "The Art of Curtis M."