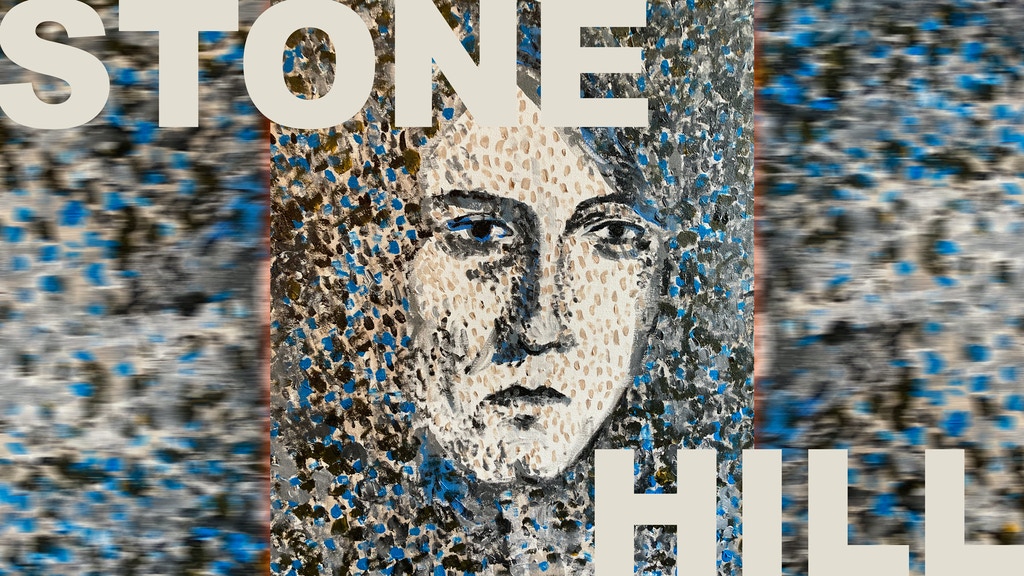 Over the past couple years The Antidote has delivered many episodes featuring cover songs. Now the very first artist interviewed on this program has something very special coming.

Fans of the early days of Jesus music will want to jump onboard for this special project through Kickstarter.