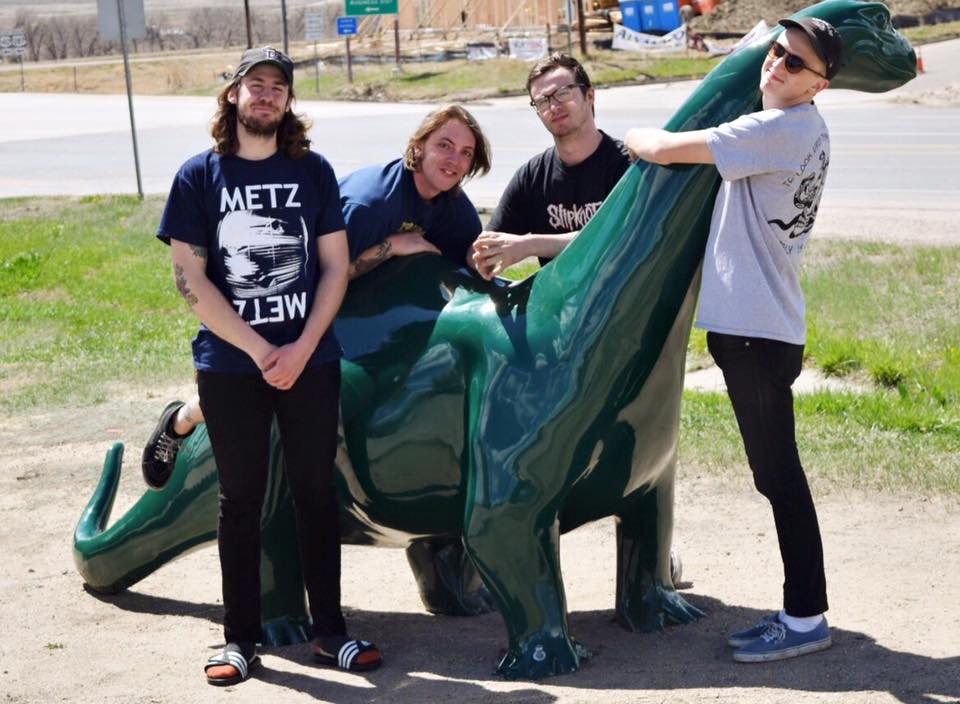 Colorado Springs, Colorado’s Tigerwine posted photos on Instagram over the weekend from Glow In the Studio in Atlanta. Hayden Trobee, Tigerwine’s lead singer, has confirmed working with producer Matt Goldman and had this to say, “Matt has worked on so many records we love; to get the opportunity to have his wisdom and insight to help make this record, means the world to us. The new record is kind of an elaboration of Lull. We feel as if we are picking up where it left off. We’re very proud of the songs and excited for everyone to hear them. ” 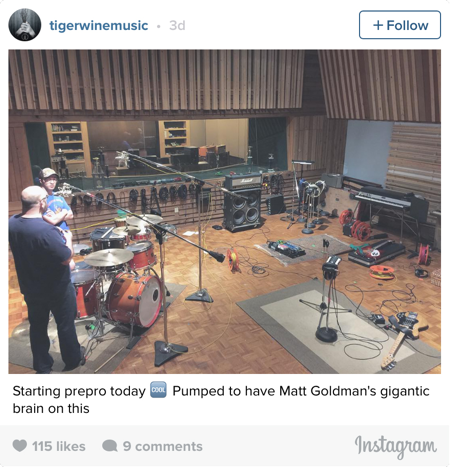 Matt Goldman owns Glow In the Dark Studio in Atlanta, Georgia. He is a record producer and engineer who has worked with Underoath, Anberlin, Copeland, As Cities Burn, and Moving Mountains, to name a few. Goldman was a producer on Underoath’s “They’re Only Chasing Safety” and “Define The Great Line” both of which have been certified Gold by the RIAA.

Tigerwine has confirmed that Shane Riley (former fill in drummer for Comrades) has officially joined the band. With Riley on drums, Tigerwine now becomes a 4-piece. Steve Lichtenwalker will take over as guitarist.