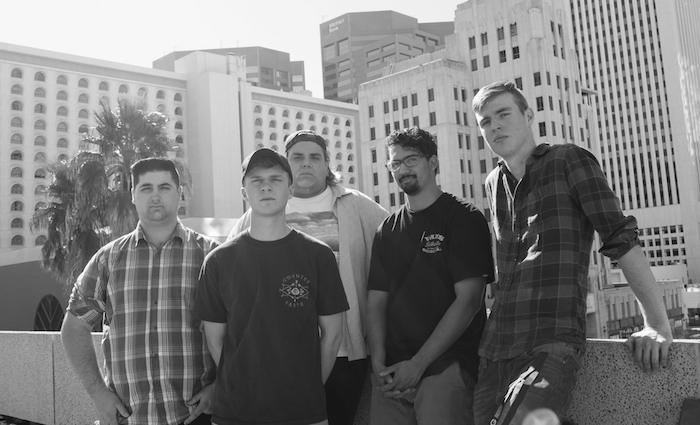 Withered Bones have joined the roster of Blood & Ink Records and will release their new album, For the Ones I Love, on December 4th.

Hailing from Phoenix, Arizona, Withered Bones have grown leaps and bounds since forming in late 2013. Their self-released EP showed extreme promise, but it’s not until their newest effort, For The Ones I Love that Withered Bones prove they’re a force to be reckoned with in the world of melodic hardcore. For The Ones I Love recalls both the passion and intensity of influences like Killing the Dream and Sinking Ships, while still offering their own unique twist on the style. Don’t sleep on this band as Withered Bones are sure to make big waves in the coming year.

For the Ones I Love will be available everywhere December 4, 2015 via Blood & Ink Records.