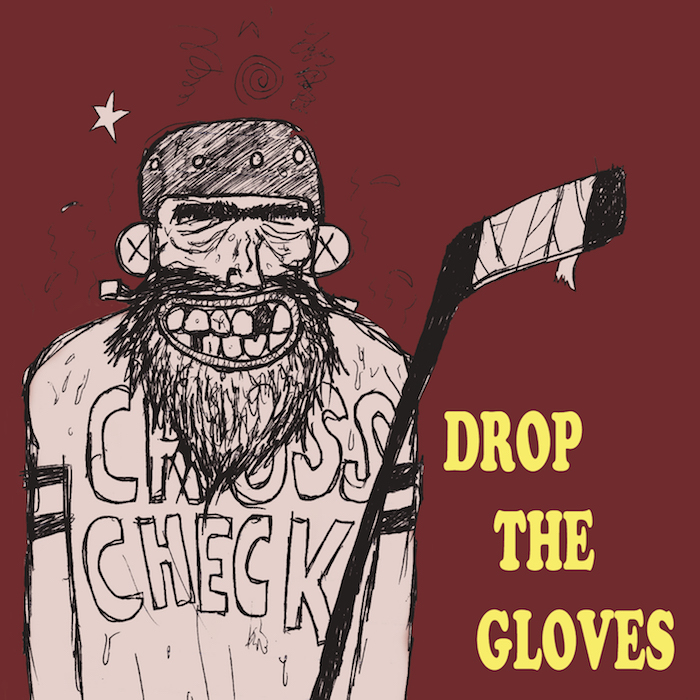 When push comes to shove
We drop the gloves
Take the puck, down the ice
Crash the net
Pass, shoot, score – “Powerviolence” Cross-Check

Being a Canadian, I have to seriously caution any American who wants to lay claim to Canada’s unofficial national sport of hockey. We’re obsessed with it. How can a California punk band truly understand the joy and agony of freezing your butt while playing the game on a frozen pond during February? I may be upset about Cross-Check attempting the cultural appropriation of our Canadian identity, but I will give them a break, since the band’s full-length, Drop the Gloves, makes up for any wrongdoings.

Surprisingly, for a debut album, Drop the Gloves can be undoubtably tagged as one of the premiere punk releases of 2017. The album is driven, forceful, and aggressive without falling into being abrasive.

Strongly bass oriented, the album also excels with its guitars and drums. Vocalist, Chad Sengstock, nails Cross-Check’s lyrics to your soul on the songs “OPEN”, “HEART BEAT”, and “HARD HEADS”.

Interestingly for a punk release, Drop the Gloves brings in an instrumental number, towards the end of the album with “INTERLUDE”. Fans of Flatfoot 56 and Natures (previously In Exile) are going to enjoy hearing Brandon Good delivering his vocals on “FUELING ANGER, FIGHTING LOGIC”.

Drop the Gloves is must have for punks fans. It’s everything that punk is supposed be; dynamic, intelligent, and engaging.

The digital version of Drop the Gloves is available on Bandcamp or get the CD at the Thumper Punk Records webstore. 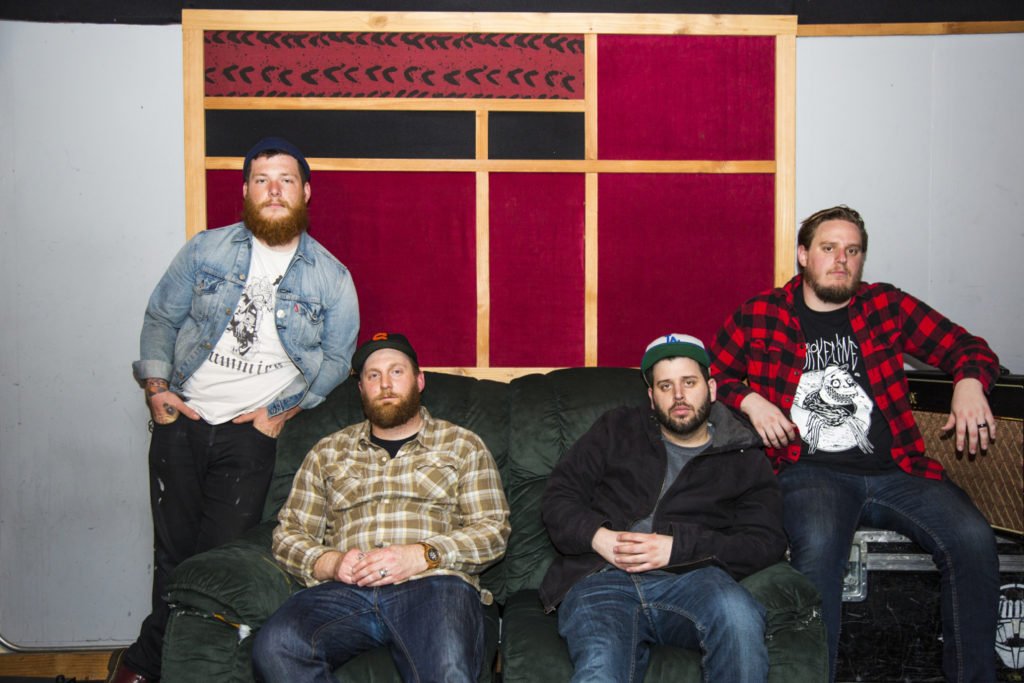