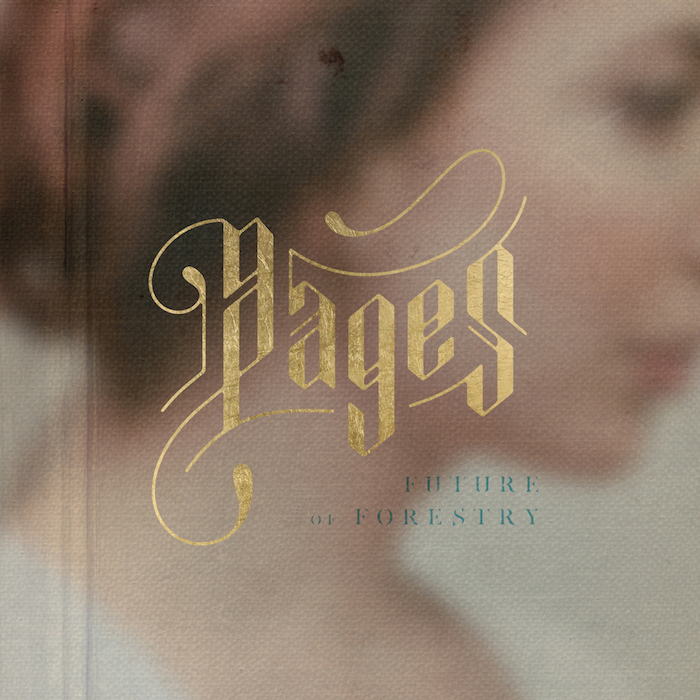 This album is really different than other Future of Forestry albums. I didn’t want to spoil it by releasing a few hints or songs ahead of time, so I thought springing a surprise album release would be appropriate. I wanted the listeners to have immediate access to the music and to be moved as much as I was in the season of writing it. – Eric Owyoung (Writer and Producer for FOF)

Surprise was an understatement. The new album, Pages, from Future of Forestry came as bit of a shock, but not in a negative sense. Pages carries a significantly different tone from the previous FoF releases. Gone is the diverse mix of instrumentation found on previous albums as Eric Owyoung ushers in a more folk oriented focus.

A gentle intertwining of voices are found on the majority of songs (“Hold My Hand”, “Cross the Oceans”,  . Subtle instrumentation finds occasional forays into the roots of FoF’s indie rock (“By the Water”, “Seasons”). Lyrical yearnings for companionship and love (“You’re Mine”, “Learn to Love”, “Cross the Oceans”) finds it place on Pages. Even a twanging guitar can be found on “How to Fly”, adding a country music flavour.

The greatest surprise found on Pages must be the Future of Forestry cover of Cyndi Lauper’s 1984 hit, “Time After Time”. Beautifully structured and recorded, the song bears a retelling from a talented song crafter such as Owyoung.

While the debut album, Twilight, will always remain at the top of the list from Future of Forestry releases, Pages is a solid and welcome addition as it brings new highlights to the subtle talents of Future of Forestry.

Find out more about Future of Forestry on our interview with Eric Owyoung during episode 60 of The Antidote. http://www.theantidoteradio.com/episode/episode-60-future-of-forestry 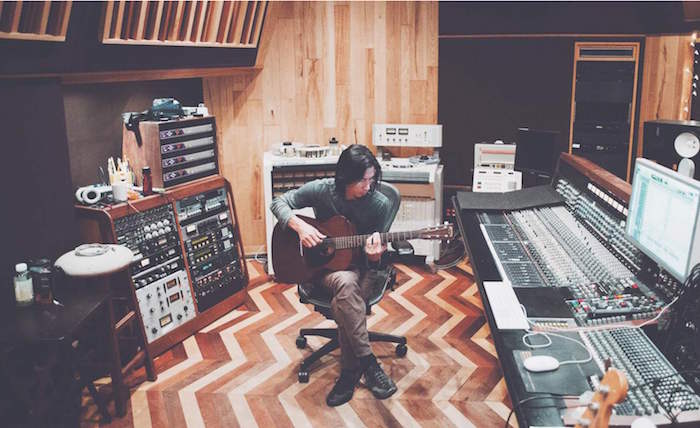