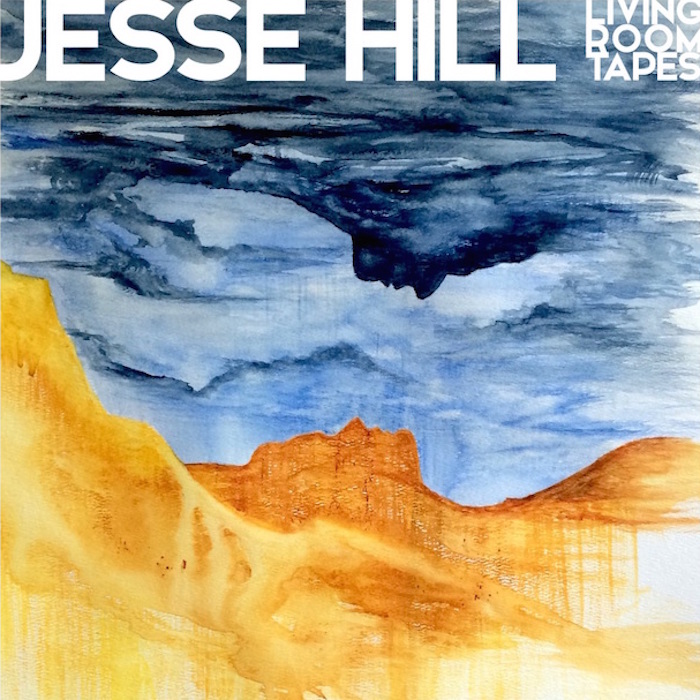 Jesse Hill is well known as the vocalist and guitarist of the avant-garde, post rock band Over The Ocean. Since moving to Hamilton, Ontario, Hill spent some time in his living room creating intimate story-telling songs that delve into his personal life. Accompanied by his wife Natanya on vocals, the Living Room Tapes EP delivers a raw, low-fi, and beautiful look into the art of Jessie Hill.

Hill had this to say about his new EP:

After spending the past six years singing and writing songs in Over the Ocean, I realized that I had accumulated a lot of songs that would never make it to a record. Looking through these songs, I found that I wasn’t ready to just forget about all of them, so I decided to pick a few and record them as simply as I could at home.

Notes about these songs:

1. “Internet Courses On Mindfulness” When I sent an early version of some of the songs I was doing for this EP to my brother-in-law, Ben (plays bass in Over the Ocean), he said that I needed a different first track; he suggested I write about something that scares me. I don’t like thinking about what scares me, but the next day this song came out, including several extra verses I decided to save for another time.

2. “Preachers of Morality” This song has evolved in bits and pieces since 2008. At first it was a brief intro to another song I used to do, and then it became a sort of narrative piece about a fictional character, but it never seemed quite right. When my first son was born, I realized what I had been trying to write about all this time without understanding.

3. “I Remember That Night” I wrote this song for my wife’s birthday after our second year of marriage. In typical form, the song didn’t feel right when her birthday came around, and I wound up first playing it for her a week later.

4. “A River Running Red” When Over the Ocean’s 2nd LP, Be Given to the Soil came out, I was eager to write another record right away. I wrote several songs for the new record, and played some of them at a fundraiser for the local NPR affiliate. After the fundraiser, I lost the notebook that the songs were in, and immediately forgot all of them but this one.

5. “December” I wrote this song the day after Thanksgiving our first year of marriage. The year before, we were managing a long distance relationship, with Natanya four hours away at college. I was always eager for December to come, because it meant she would be home for nearly a month. 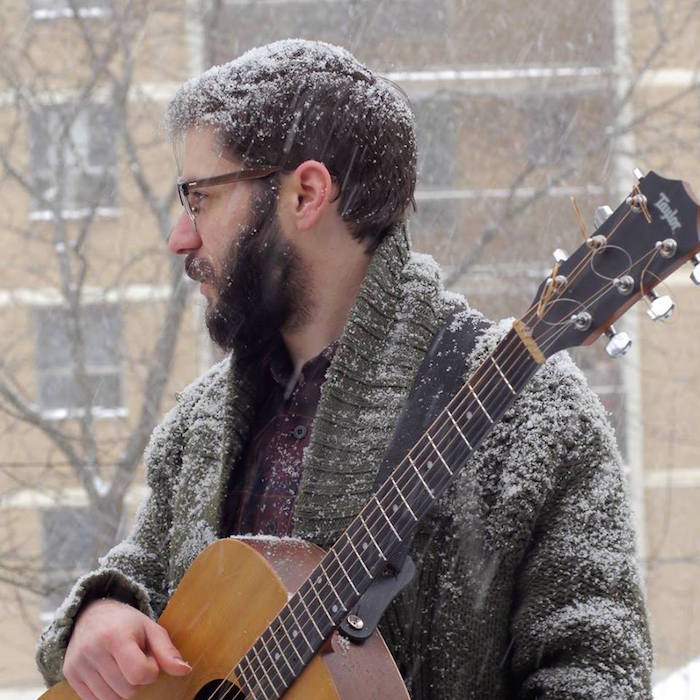