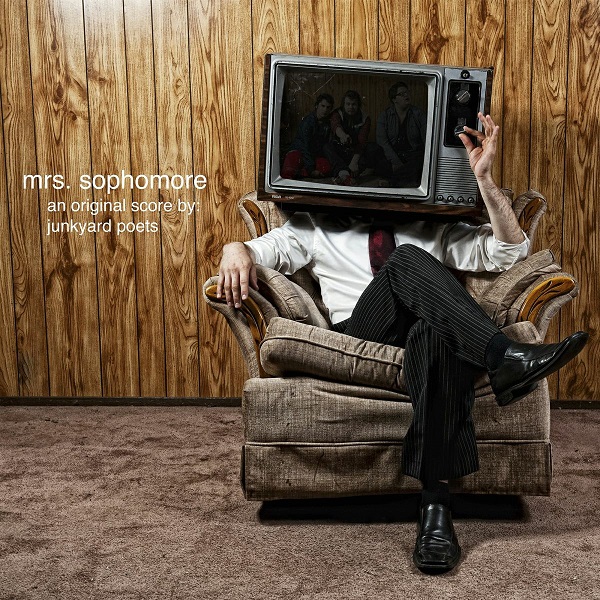 Eclectic, talented, musically diverse, bizarre, unique and spiritual. All of these attributes are held by the Edmonton, Alberta based band, Junkyard Poets. In 2009 Junkyard Poets delivered what can be considered a defining moment in Christian music with their debut release, Rock, Pop, Roll. Furnishing a wide range of musical styles, often with multiple genres on a single song, the album stretched the musical norms to the limits. Rock, Pop, Roll had incredible production values, talented musicianship, excellent songwriting, and delivered with CD packaging that is second to none. All of which was produced by a band whose members were still in high school.

It’s been a long wait to their follow-up album, Mrs. Sophomore. The album received some early recognition when the yet to be released single, “Got Me Good”, was nominated as modern rock/alternative song of the year at the 2011 GMA Covenant awards. However the album was still a long way from completion.

Undoubtedly it must have been daunting for the band to head back to the studio and produce a new effort. Junkyard Poets recognized the notorious “sophomore slump”, where a band’s second effort fails to meet their fans and market expectations. They opted to meet the challenge head on and even gave recognition to this trait by aptly titling the album Mrs. Sophomore.

It may have been a lengthy three years in production, but Mrs. Sophomore was well worth the wait.  Junkyard Poets pulled out all the stops by dishing out a huge effort, 19 songs and an additional bonus track, for a whopping 70 plus minutes in length, yet it may still be too short once you become captivated by the music. 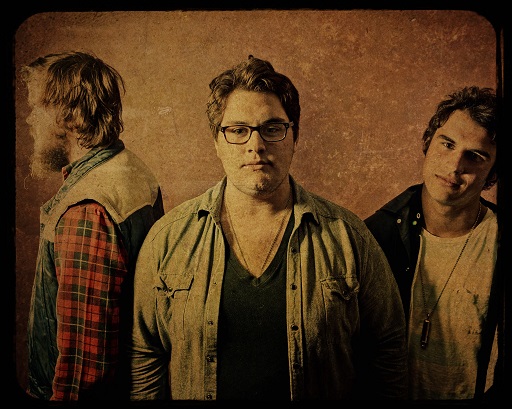 Here are just a few of the highlights found on Mrs. Sophomore:

It’s a pleasure to hear a band that doesn’t hold to the status quo where artists produce mind-numbingly similar songs.  Junkyard Poets breaks the musical norms, and does so with abandon and excellence.  Mrs. Sophomore needs to be on everyone’s “must listen to” list.