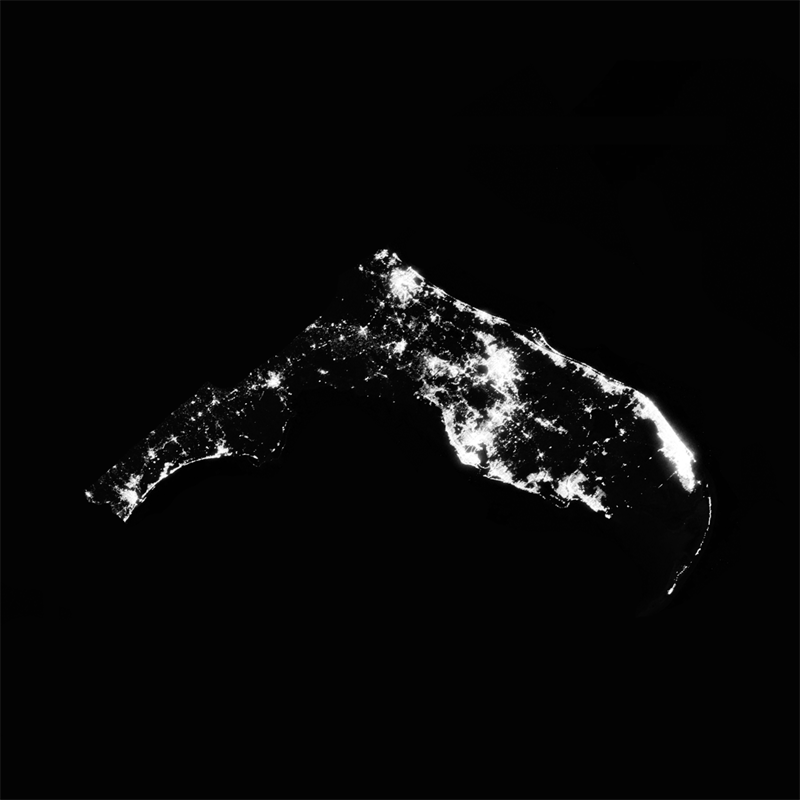 Mrenc (pronounced Mister E-N-C) is the offspring of the former frontman for both Denison Marrs and The Dark Romantics, Eric Collins. Mrenc may come across sounding like a complete band, but it remains Collins solo work and leaves behind the encumbrances that are often found in a group effort.

There were few similarities between the music of The Dark Romantics and Denison Marrs. Mrence and the new EP, All Around Sound, has widened that chasm. The only unifying feature of all three bands is the enormous talent of Eric Collins.

Gone is any hint of a pop edge, All Around Sound, is alternative/indie rock, but with a whole new flavour. Imagine The National with a ’70’s guitar tone and somewhat distorted vocals brought into the mix. All Around Sound is more than unique, it’s a standout in the music scene.

Each of the songs of All Around Sound keep you, audibly, on the edge of your seat as track after track is widely divergent from the next, yet still gives a unified feel.

“Architects”, the lead off track of All Around Sound, remains my favourite with it’s perfected indie rock. Track two, “Wolves” begins with an extended and subdued intro until the midpoint of the song, where the sound explodes into full fledged rock. The first portion of “The Call” can be likened to a Muslim call to prayer, then blends into an ambient, shoegaze pace. Pounding percussion of “Everything Is Great” gets your heart racing. The altered vocals on “Dying Over You” bring to mind the sound of Stavesacre and Neon Horse’s Mark Solomon, but taken sonically to the upper reaches. The sound of a gentle surf and melodic guitar deliver you into “Cover Me” as Collins also delivers his finest vocal range on the final track.

I’ll be anxiously awaiting future music from Mrence. It’s rare to find such amazing musical gems as those discovered on All Around Sound.

Find All Around Sound by Mrence on iTunes