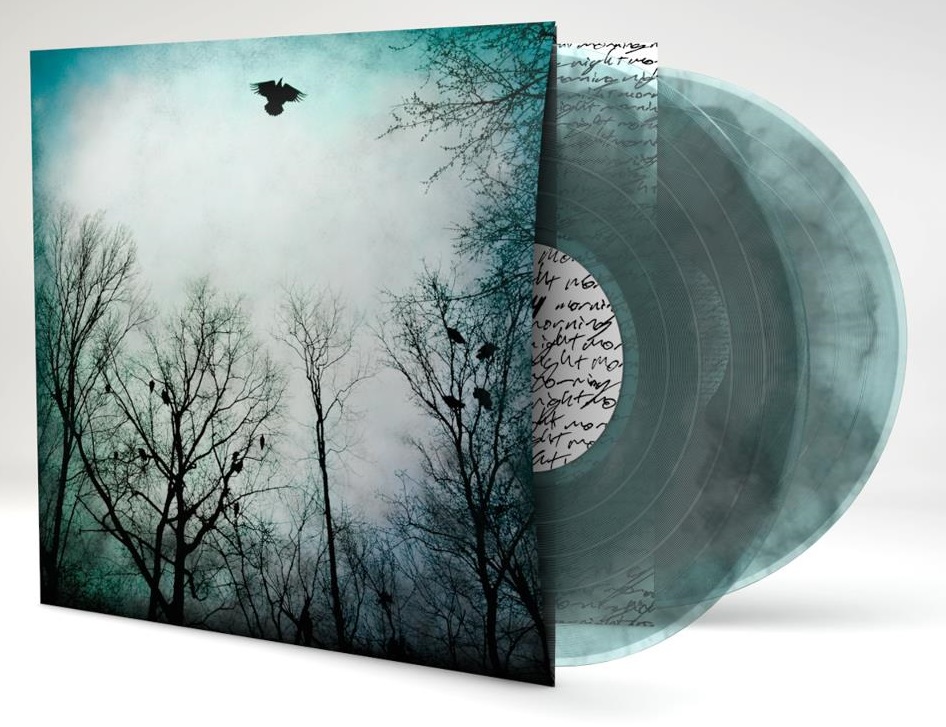 Very few artists who produce music from a Christian perspective can provide the lyrical honesty with that found from Over the Ocean.  This five piece band is comprised of the three ‘J’s, Jesse Hill: vocals and guitar, Joshua Bogart: guitar, Joshua Whittle: drums. Nate Crawford is the third member of the Over the Ocean guitar trio  and Ben Crumrine follows on bass. The band hails from the musical hotbed of indie music, Norfolk, Virginia.  Whether Over the Ocean is truly post-rock or not will have to be determined by the masses. Musically they follow a traditional post rock path, but Hill adds his superb and subdued vocals to expand Over The Ocean’s sound.

Over the Ocean was a four piece when they recorded their attention grabbing debut release, Paper House, in 2011. Two years later it was time for their sophomore release. The difficulty for any band with their second recording is to guide their fans on a musical progression without alienating them. Be Given To The Soil, reaches down into a depth of feeling unheard on Paper House. At times this album drives the listener from a simple melancholy state to the edge of despair and back again. This is where the honesty aspect of Hill’s lyrics comes to the forefront.

Let’s look at just a few of the musical gems found on Be Given To The Soil.

BGTTS begins on a sombre note on the opening track, “Herons”:

Artists with a Christian faith regularly offer lyrical content that describes life on the “mountaintop” where the world and life experiences are wonderful. Mature Christians realize that they live world where troubles and trials remain a reality. Over the Ocean has this maturity and offer it on the morbid lyrics of “Riverbed” as lyricist, Jesse Hill, describes the accidental death of a close friend:

A recent topic in a number of churches has centred on whether our view of Christ and God is accurate or whether our views are simply a result of tradition teaching. This is a topic that can be both revealing of ourselves and challenging to our faith.  Hill explores this theme in “God In My Image”, where the song begins with a post hardcore vibe (think of Thrice), then drops back in post rock.

How often, as Christians, have we put a wall between ourselves and those with a differing view when it comes to a matter of faith. Jess Hill shares his thoughts on “Arguing Philosophies”.

The album also offers the worshipful “Kiss The Ground”

you are my home

Decades ago a new album meant sitting in a comfortable chair and spinning an LP at 33 1/3 as you listened to the entirety of the record. Those days are returning.  Be Given To The Soil, is an album that deserves to be listened to in a single sitting without a break. Appropriately, Over the Ocean has elected to have Be Given To The Soil, initially released exclusively as a gatefold double vinyl. Look for the album April 2nd, 2013 on Seattle’s Spartan Records. The album will be available later this year as a digital release.

Without doubt the songs formed by Over the Ocean are both superb and thought provoking. Be Given To The Soil, will challenge the listener to look at ourselves and our relationships with God and others with a challenging perspective.