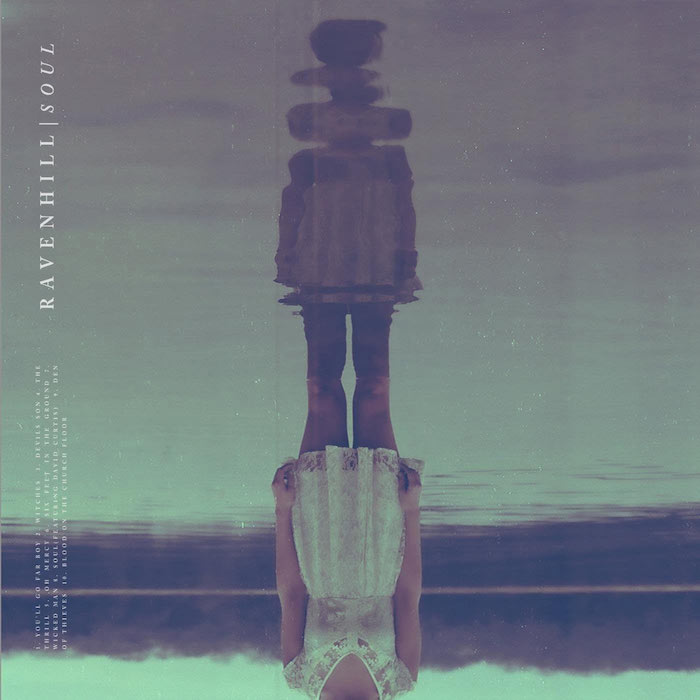 The realm of Christian music is filled with artists who have copied the musical style of popular mainstream artists. Not so with Ravenhill, who has created their distinctive sound by drawing from both the music of a bygone era and the modern age.  Joshua Clifton, frontman and vocalist of Ravenhill, has described the basis of Ravenhill’s music as growing from the influences of punk, gospel, jazz, blues, grunge, indie, hard-core, soul, and classic rock. This eclectic mix of genres has created the rich, unique, and diverse musical landscape that is Ravenhill.

I sat down with Joshua Clifton, of Ravenhill, last summer to speak about the differences found between their 2011 release, Lions, and their their first EP Ladies and Gentlemen, I Present to You…

Live you are something totally different. And to be honest, we were a little dirty, a little dirty rock and roll, southern rock and roll, live. People loved that record and we sold so many of them that we really didn’t know what to do. Should we continue down that road and like kind of cool it on our live show or should we just record live and see what happens? So, that’s what happened. We just kind of grabbed onto that dirty, live, southern rock and roll and ran with it.

Having Ravenhill’s previous releases and having seen the band live, I found his answer applies even more accurately to Ravenhill’s new full length, SOUL.

The band has dropped many of the traditional trappings found in the recording studio to deliver a sound that is true to their dynamic live performances. Gone are the horns and accompaniments found on their previous releases. The focus of the album remains true to it’s title as the songs focus on the soul of the modern day believer.

“OH Mercy!” gives tribute to the downtrodden who want to be lifted up.

This life is hard and I need you Lord  / so won’t you take my hand / and I may fall, I may stumble / oh Lord I’m just a man / and I remember every word that he said / stand tall you’re not alone / I can bear the burdens of the seed I have sown

“Witches” bears repeated listening as it weaves a tale that is true for many who share a faith in Christ. Casting out demons, exposing the faults of others, while ignoring the deep rooted sin in our lives.

On “Wicked Man” the band delivers the refrain “Without your love, I can’t sing” it becomes obvious that Ravenhill is serious about using their music as tool to touch believers and non-believers alike.

The closing song, “Blood On The Church Floor”, is a stand out.  Acoustic and full band versions of this song first appeared on Ladies and Gentlemen, I Present to You… and the song deserves a retelling.  This new and shortened version should be considered as one of the great songs of our age. The lyrics describe martyrdom in the modern day as a woman is killed at a church in front of her son.

Ravenhill can be compared to the folk poets of the the ’60’s, artists who strove to change the world through their music.  The passion that drives Ravenhill shines through each song to reach down and touch our souls in a way few other artists can. SOUL is given to us as a beautiful, rough hewn gem that needs no polishing.