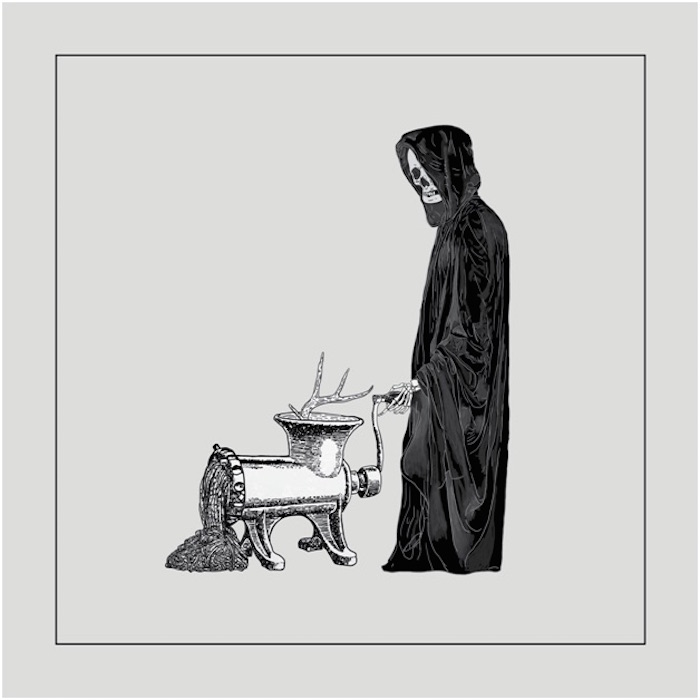 “May Raw Rock Kill You Forever and Ever. Amen”.

The legacy of Showbread draws to it’s final conclusion on Showbread is Showdead. Since their first major label release, 2004’s No Sir, Nihilism Is Not Practical, Showbread has proven time after time that the unusual can be extraordinary. Their music has long been known for pushing lyrical and musical elements to the outer limits. The band’s self-described “raw rock” genre draws on punk meshed with hard rock, synths, and screamo, then tosses it all into a cauldron and stirred to the boiling point. That same sound, with it’s bold lyrics, has often been misunderstood and occasionally made Showbread a controversial artist.

Previous Showbread albums have varied from the conceptual (Anorexia and Nervosa), to rock opera (Cancer), to mellow (Who Can Know It?). While Showbread is Showdead leans heavily towards the early days of No Sir, Nihilism Is Not Practical, it draws upon all of the variations found in the band’s sound. Which is rightly fitting as the final band lineup brings back together members who have appeared during each of those eras.

Uninhibited lyrics have always found a place with Showbread and the final band release, Showbread is Showdead, carries on that tradition even more forthrightly. “Dear John Piper (Stillbirth in Space)” lambastes Piper, a vocal proponent of a God who determines the resting place of our souls through predestination. Animal cruelty comes under attack during “Harry Harlow and the Monkeys of Despair” as Harlow was infamous for his brutal psychological testing methods used on Rhesus monkeys.

The bass of Patrick Porter ushers in “Raw Rock Theology” where Showbread delivers an explanation of the band’s intentions.

The fear of being real is vocalized by the incredible duo, Dies and the too long absent Ivory Mobley, during the bouncing beat of “My Shadow is a Bat”. Showbread even speaks shit on the rocking “Legacy of Skubalon” (excuse the terminology, but Skubalon does mean excrement).

“Why Shouldn’t We Kill Ourselves?” features an added touch with a pair of females vocalists, Whitney DePaoli and Loni Evans as Showbread puts the cross-hairs on artistic mediocrity.

stop the assembly line, the 3D printed new man
silence the copy past copy past copy bands
milk homogenized without the cream on top
planet world wide web that time forgot
new your is sinking in a hotbed of snakes
she’s got her tail in her teeth, she’s got her foot on the brakes
force fed the derivatives until we soil the bed
carbon copies, so scared, so dead

Josh Dies takes on the role of elder statesman on the mild toned closing song, “Life After Life After Death”. Dies shares his personal feelings with a clarity that is typically absent from Showbread’s veiled lyrics.

The art of Showbread seemed destined to end as it has; with a fiery blaze of glory. This final album, Showbread is Showdead, will go down as the pinnacle achievement for this illustrious band.

Find Showbread is Showdead on iTunes and Bandcamp. 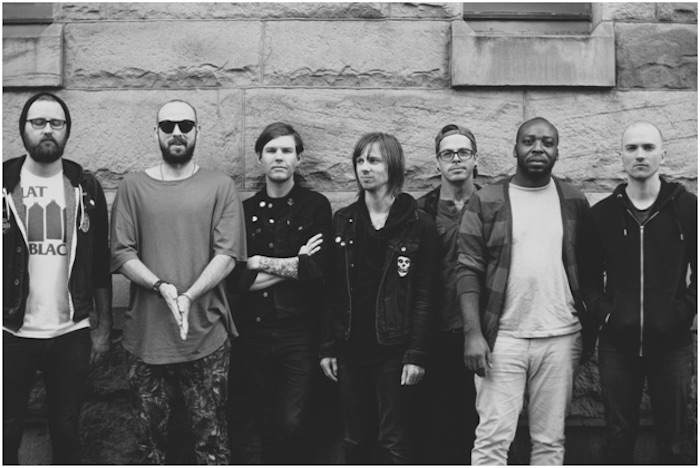