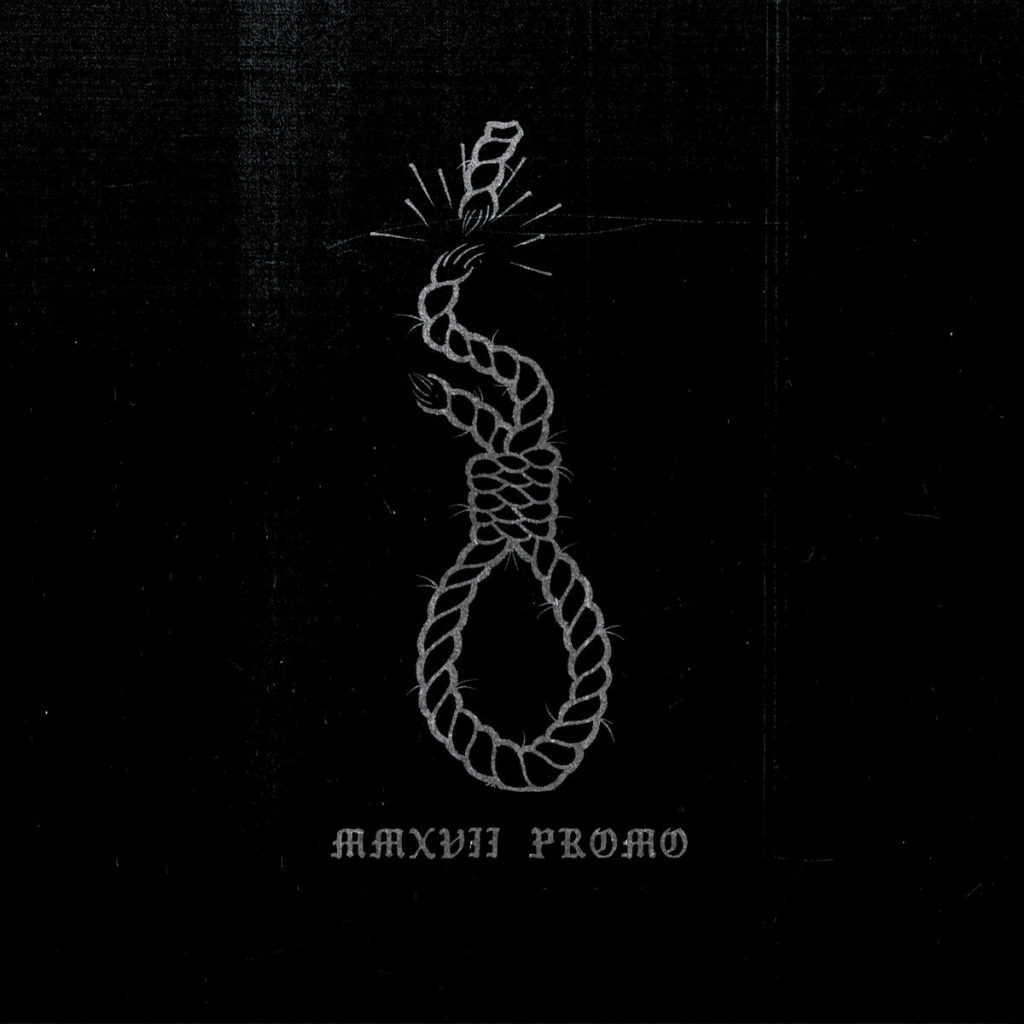 Tampa, Florida’s Strengthen What Remains begin the new year with a new dose of brutality on their simply titled demo, 2017 Promo.

Officially hardcore, Strengthen What Remains undeniably leans to the metal end of the spectrum. 2017 Promo comes with raw vocals, riffs that reaches the summits peak, and lyrics that push the envelope. The new EP’s grasp of social issues, showcase the topics that disturb this band. “Exploit. Enslave. Overpower” delves into the shame of oppressing poorer societies to further our opulence. The flaws and shortcomings of the human self find its home in “Liberation of the Spirit”.  The closing track, “Against the Stone” calls on deliverance from the apathy of ignorance.

Hard hitting, both musically and topically, make 2017 Promo a stand-out for those looking for music with depth. 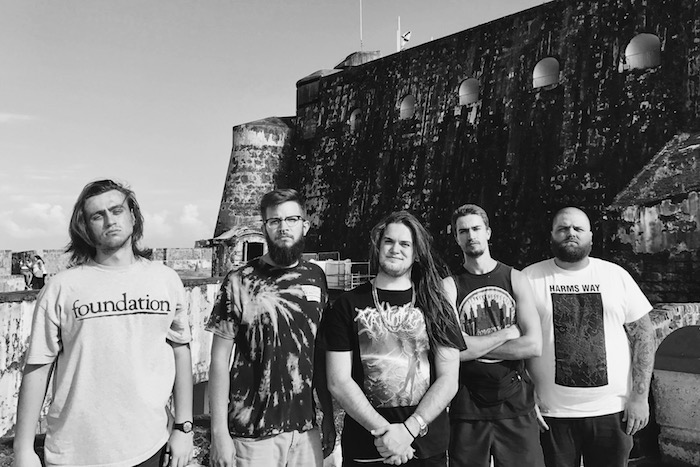